Imagine that you are a young man and you are living for photography. You are travelling for years across your home country to enjoy the sensations of being free and of meeting all the time new folks. You are developing a project. In every place you are passing through, you want to document those daily life situations that define your culture and that naturally also define parts of your self. 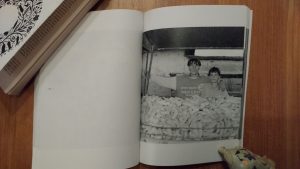 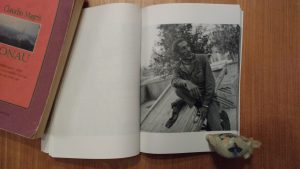 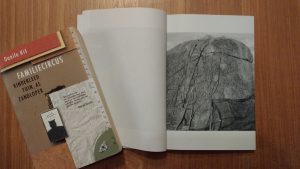 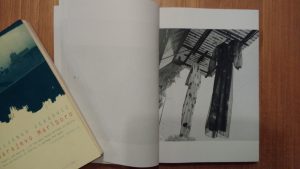 And then what follows is the total collapse of your country, the desintegration of a society in which ethnic and religious diversity were guaranteed by the constitution. All of a sudden newspapers report about ethnic cleansing, there is civil war! Your freedom to roam up and down, to meet and to greet has come to an end. Madness and violence have made some regions and cities inaccessible. The project is stopped, unfinished and it is never properly presented or shown. You have to get on with your life.

This is what happened to Slovenian photographer Bojan Radovič who was born in 1960 and raised  in the Socialist Federal Republic of Yugoslavia. During the eighties – in his twenties – he had founded a photography gallery in Novo Mesto and he was very much occupied with curating exhibitions and organizing symposiums. And, yes, he was also working on his “Images from Yugoslavia”.

In 2014, more than fifteen years after the eventual break up of Yugoslavia, it must have a been weird exercise for the photographer to re-examine all the persons, buildings, roads and landscapes he had observed through the lens of his camera. And yet, that is what Bojan has done with the self-publication of his book YU & ME! 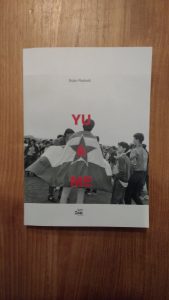 Today, it is known that Yugoslavia all was not fine and dandy in the eighties in Yugoslavia. The society was already slowly declining. Even when the country enjoyed some independency from the Soviets, its leadership was authoritarian and many Yugoslavians were familiar with feelings of fear and distrust towards each other. There were growing frustrations about the empty shelves and omnipotent bureaucrats. Reportedly, the Yugoslavians were also more and more suffering from unhealed wounds caused by internal conflicts during WWII.  Old country curses from childhood were weighing on everybody.

It is maybe a bit tricky to try to look for these elements in Bojan’s book which he calls a re-collection of his initial work. Can the work be read as a premonition that very soon robbers, killers, snipers, rapists, looters, thugs, radicals and weapon dealers would take control over the order of the day? We see types who turn away from the lens or who keep their eyes closed. For who? For what? Do they know something already? Is there already something going on that is not quiet right? 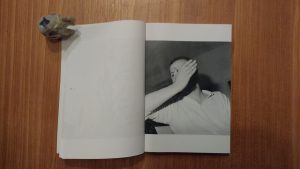 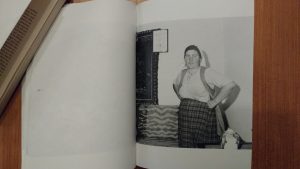 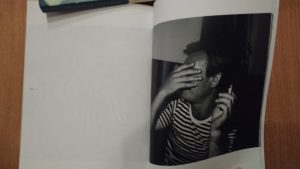 Fact is that, throughout the book, which is an abundant inventory of the SFRY, we mostly have to guess what is going on. There are no verbal references provided.  We see mostly only parts of wholes that remain out of scope. The broader scenes are never disclosed.  With his exercise Bojan Radovič has proved to be an absolute master in setting up a grand and enchanting photographic riddle. I am totally absorbed by it.

But there is much more what is attracting me. We also see many faces that have a healthy, radiant look.  The book does not show a neurotic desire for a lavish, western, consumerist lifestyle that would have been in the air.  We see cups of tea and cigarettes that will be shared. A couch can anytime be turned into a bed for the unexpected guest. The emphasis lies on the ancient Balkan codes of hospitality and deep friendship. 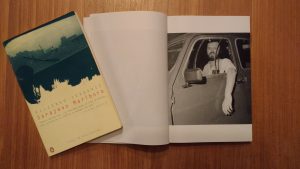 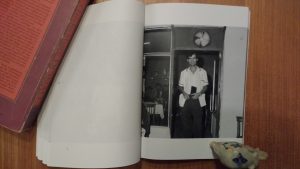 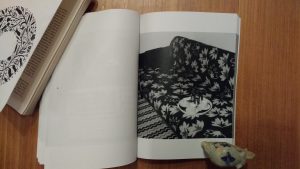 In spite of the old curses and the unhealed wounds, the young photographer clearly kept on looking at the bright side of life.  As if he wants us to know that the common people of his country have always remained happy to speak doberdanski, the combined esperantolanguage of Serbs, Bosnians, Macedonians, Albanians, Slovenians and Croats. As if he wants to show that his folks had nothing to do with the icy intolerance propagated by their politicians. As if he wants to tell us now that the imminent war with its discipline and lethal technology was the plan of a diabolical organization that operated high above the men and women he met on the street.

And Bojan had good reasons to share with us the sunny side of life. He writes: “In my life that decade was important in many ways, I got graduated, I got my first job, I married with Ksenia and we got our first child David.” 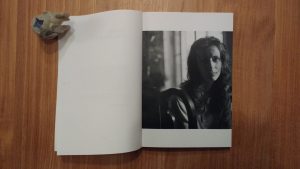 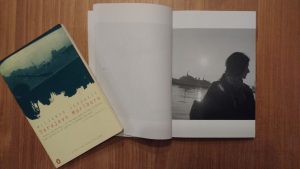 And there we have her already on the first page, the beautiful Ksenia. We will see her many more times posing for Bojan. We can follow her during her pregnancy and it seems that she has often accompanied Bojan on his unnumerable excursions to the remotest parts of their country, visiting friends and family members.

Thus, YU & ME should maybe simply be read as a love letter from a photographer to his wife whom he has met in an uncertain era, a long time ago.