This was my last post for 2016. Thank you for stopping from time to time at CAPE! It was a pleasure to be able to develop my blog further and of course also to launch the publication of my own book on this platform. Let’s have good hope that next year will be less of a democratic façade. Let’s hope that everyone who is on the run because of war, economic hardship or other misery enforced by malicious rulers will be able to breathe again. CAPE will be back in January and I wish you a happy and healthy New Year. David

Here are CAPE’s favourite photobooks of the year 2016! 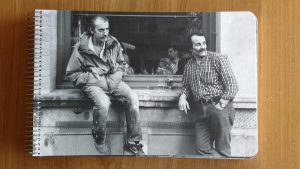 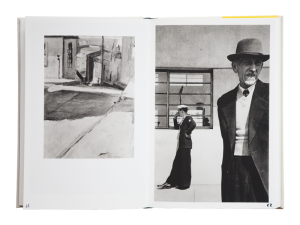 1980. In Berlin.  by Heiko Sievers (Peperoni Books). There was no military service to fulfill, there were no financial traps. Artists and mere dreamers disposed of all the time they needed. It was kinky and it was for free. It was Europe’s wicked city! 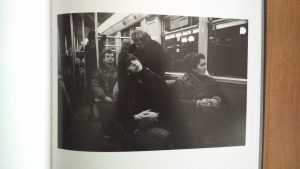 Antebellum by Gilles Mora (Lamaindonne). “Intriguing self-interrogations by a Frenchman in the Deep South of the USA. He wants you to feel that he had been exploring haunted places. And you feel it!” 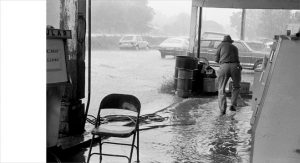 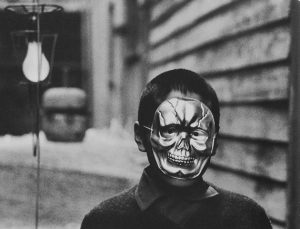 In Flagrante Two by Chris Killip (Steidl): In Flagrante makes its grand return. “Because there still is such thing as a society!” 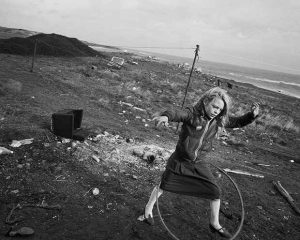 Early Times by Vasantha Yogananthan (éditions Chose Commune): “Since 2013, Yogananthan has been travelling from north to south India, retracing the itinerary of the epic’s heroes. Between action and reality, he deliberately blurs the lines through multiple aesthetic approaches: colour, black and white, hand-painted and illustrated photographs are interspersed with vernacular images to compose the layers of this timeless story.” 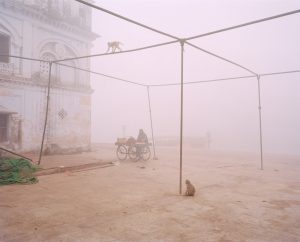 Impasse Hotel Syria by Crass Clement (Glydendal): “15 years ago. A journey to Syria before it got lost in the abyss . Impasse. Already in the beginning of this century, nobody reckoned with a Happy End. A few hotel rooms provide comfort to a traveller from the North.” 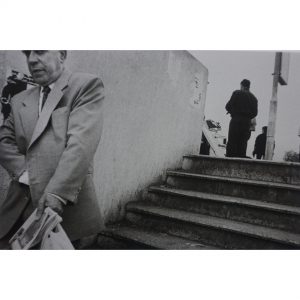 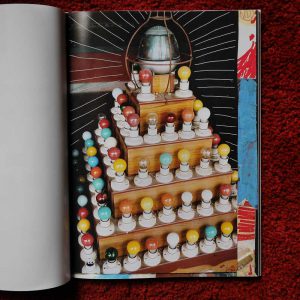 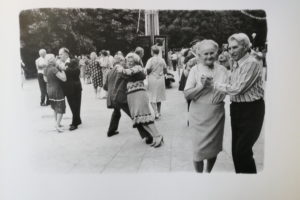 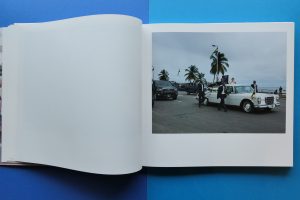 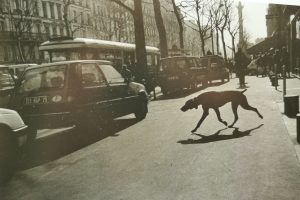 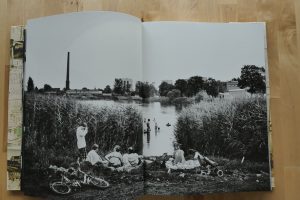